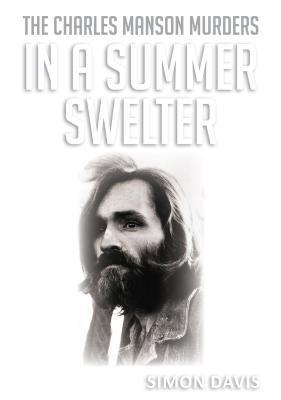 In A Summer Swelter

Simon Davis is the first truly independent trial lawyer to write about the notorious Manson Family murder spree of 1969. The murders were some of the wildest and most vicious in the annals of crime set against the backdrop of a hazy hippie summer in which flowers and music would fill the air at Woodstock just days after the Tate/LaBianca murders.

By analysing the trials, Davis ties up the loose ends of the story, debunks the myths and also reveals the shocking conspiracy hatched by Manson that almost certainly resulted in his three female co-defendants not receiving fair trials.

New perspectives are added to the enduring mystery of how young people from average middle-class suburban homes, apparently undisposed to criminality, committed such savage murders.

For crime readers, social historians, lawyers and students of legal and criminal history, Davis' book is the authoritative new account of the Manson Family murders and trials.

Simon has been a trial lawyer in Sydney Australia for thirty years.