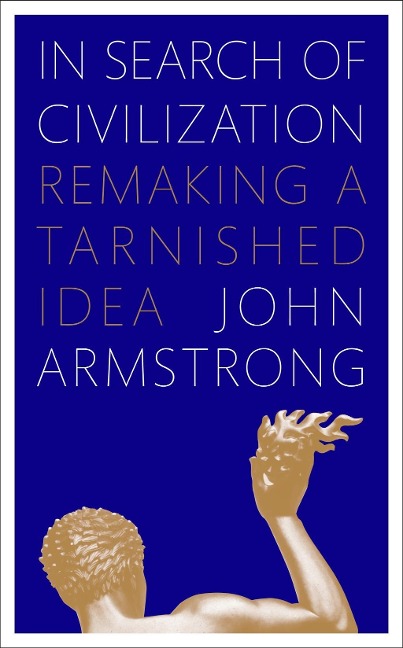 In Search of Civilization

In Arthur Ransome's charming tale of childhood adventure, Secret Water, four children are pretending to be savages approaching an outpost of the civilized world.

'What is civilization?' asks Bridget, the youngest.

'Ices,' explains her brother, 'and all that sort of thing.'

It is probably the briefest definition of the term on record in English, though it doesn't quite do justice to the grand idea of civilization. But if it isn't ices then what exactly is meant by civilization, and why do we need it?

Today, the debate around civilization and its meaning has almost disappeared. If talked about at all, it will be as part of a different debate: the political tensions between different parts of the world, colonial history, developments in engineering.Yet the promise of civilization is greater: if considered in its full meaning civilization can be a way of reconnecting grand, societal forces - economic liberty, social freedom - with the more intimate and deeper needs of life - wisdom, maturity, a flourishing of culture. In In Search of Civilization John Armstrong argues cogently and passionately that our sources of wisdom, maturity and happiness are rapidly drying up.Only by reviving a conversation about civilization can we put in place the conditions for our renaissance.