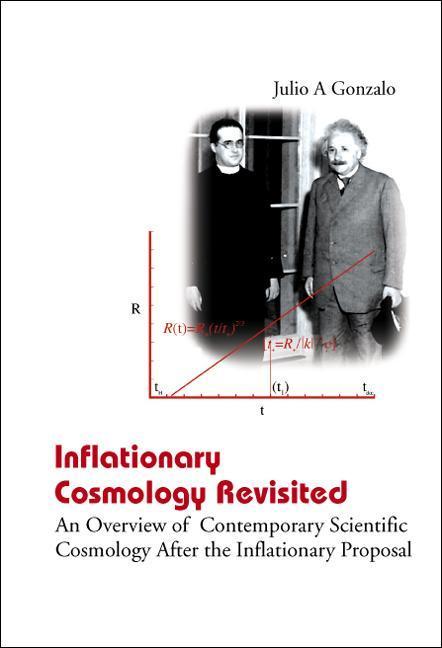 Scientific Cosmology is clearly one of the most active physics research fields at present, and likely to remain so in the near future. Shortly after the pioneering cosmological work of Einstein, Georges Lemaitre proposed a model which some years later to be known as the big-bang model. In the early fifties an alternative proposal, the so called steady-state (expansion at constant density) model, became the fashionable model in prominent academic circles. The discovery of the cosmic background microwave radiation (Penzias & Wilson, 1965) made the steady-state model almost untenable. A quarter of a century later the inflationary model was proposed, becoming extraordinarily popular almost immediately. For some it seemed to combine attractive features of both the steady-state and the big-bang models, by postulating a very early violent constant density) expansion during a very tiny fraction of a second.