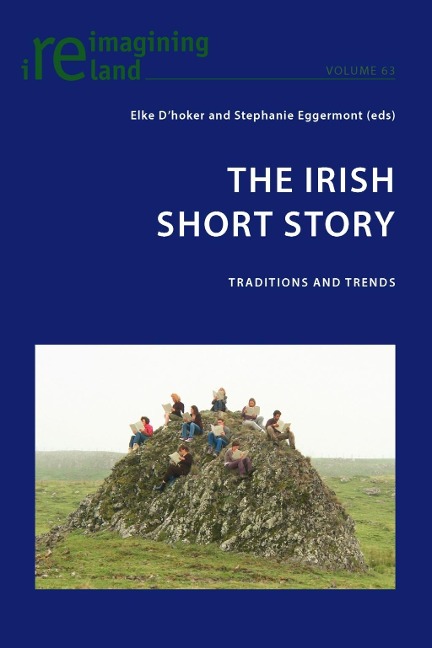 Often hailed as a 'national genre', the short story has a long and distinguished tradition in Ireland and continues to fascinate readers and writers alike. Critical appreciation of the Irish short story, however, has laboured for too long under the normative conception of it as a realist form, used to depict quintessential truths about Ireland and Irish identity. This definition fails to do justice to the richness and variety of short stories published in Ireland since the 1850s. This collection aims to open up the critical debate on the Irish short story to the many different concerns, influences and innovations by which it has been formed. The essays gathered here consider the diverse national and international influences on the Irish short story and investigate its genealogy. They recover the short fiction of writers neglected in previous literary histories and highlight unexpected strands in the work of established writers. They scrutinize established traditions and use cutting-edge critical frameworks to discern new trends. Taken together, the essays contribute to a more encompassing and enabling view of the Irish short story as a hybrid, multivalent and highly flexible literary form, which is forever being reshaped to meet new insights, new influences and new realities.