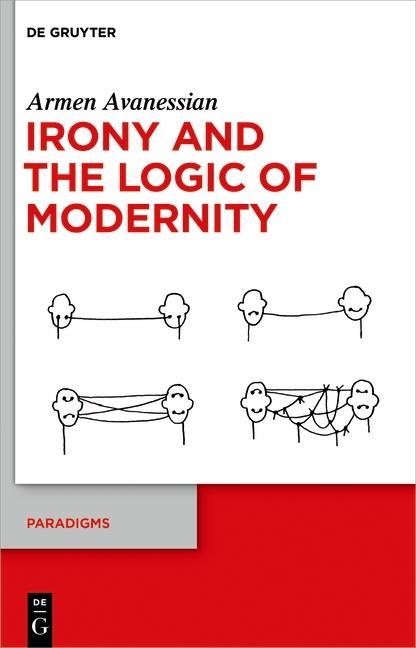 Irony and the Logic of Modernity

The logic of modernity is an ironical logic. Modern irony, a flash of genius produced by Romantic theorists, is first discussed, e.g. in Hegel and Kierkegaard, as an ethical problem personified in figures such as the aesthete, the seducer, the flaneur, or the dandy. It fully develops in the novel, the modern genre par excellence: in novels of the early 19th century no less than in those of postmodernity or in those of the masters of citation, parody, and pastiche of classical modernism (Musil, Joyce, and Proust). This book, however, goes one step further. Looking at how such different authors as Schmitt, Kafka, and Rorty identify the political conflicts, contradictions, and paradoxes of the 20th century as ironical and offers a comprehensive account of the constitutive irony of modernity's ethical, poetical, and political logic.