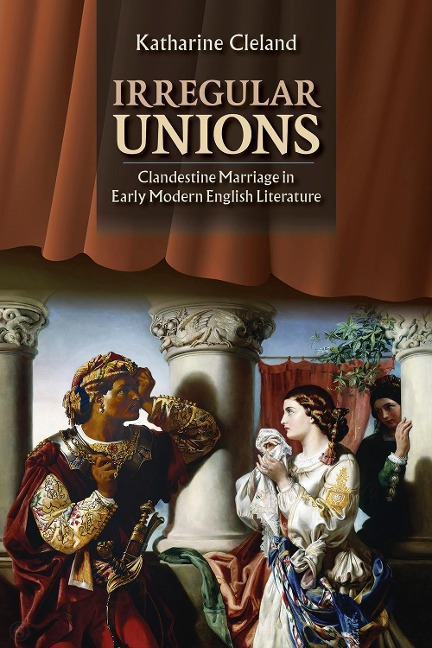 The ways in which authors grappled with the political and social complexities of clandestine marriage, Cleland finds, suggest that these narratives were far more than interesting plot devices or scandalous stories ripped from the headlines. Instead, after the Reformation, fictions of clandestine marriage allowed early modern authors to explore topics of identity formation in new and different ways.

Thanks to generous funding from Virginia Tech and its participation in TOME (Toward an Open Monograph Ecosystem), the ebook editions of this book are available as Open Access volumes from Cornell Open (cornellopen.org) and other repositories.