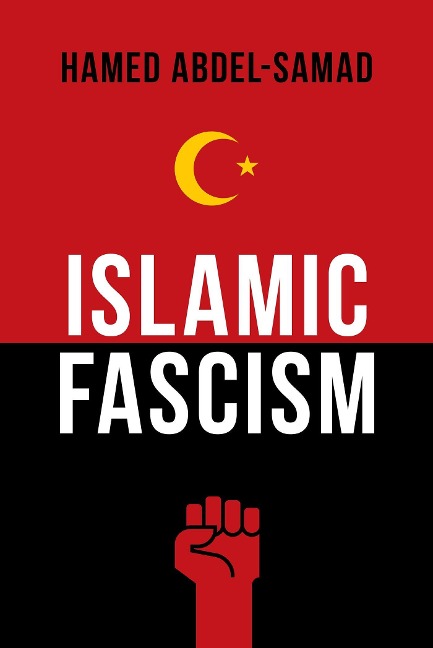 This polemic against Islamic extremism highlights the striking parallels between contemporary Islamism and the 20th-century fascism embodied by Hitler and Mussolini. Like those infamous ideologies, Islamism today touts imperialist dreams of world domination, belief in its inherent superiority, contempt for the rest of humanity, and often a murderous agenda. The author, born and raised in Egypt and now living in Germany, not only explains the historical connections between early 20th-century fascist movements in Europe and extremist factions in Islam, but he also traces the fascist tendencies in mainstream Islam that have existed throughout its history.

Examining key individuals and episodes from centuries past, the book shows the influence of Islam's earliest exploits on current politics in the Islamic world. The author's incisive analysis exposes the fascist underpinnings of the Muslim Brotherhood, Hamas, Hezbollah, the Shia regime in Iran, ISIS, Salafi and Jihadist ideologies, and more.

Forcefully argued and well-researched, this book grew out of a lecture on Islamic fascism that the author gave in Cairo, resulting in a call for his death by three prominent Egyptian clerics.

Hamed Abdel-Samad is a German-Egyptian political scientist and author of several best-selling books in Germany. A former UNESCO consultant on Arab education, he has lectured on Islam at the University of Erfurt and Jewish and Islamic history at the University of Munich. The son of a Sunni imam in the Egyptian city of Giza, he now ranks among Islam's fiercest critics. Educated in English and French at Cairo's Ain Shams University, politics at the German University of Augsburg, and Japanese at Kwansai Gakuin University in Japan, he has published five books, most recently the best-selling The End of the Islamic World and War or Peace: The Arab Revolution and the Future of the West. His columns appear regularly in German national newspapers such as Die Zeit, Die Welt, and Cicero, and he appears frequently as a guest on television and radio programs across the German-speaking world.