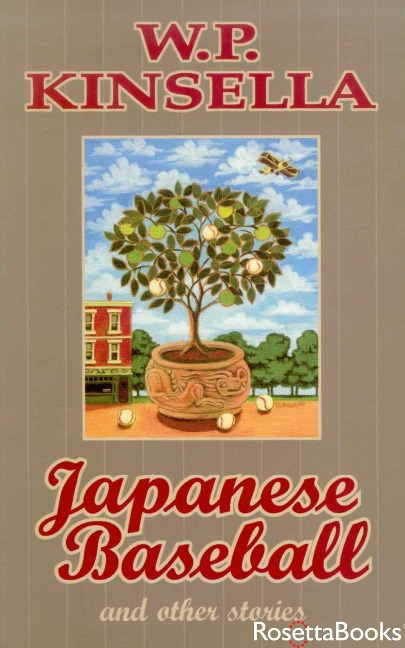 Short stories filled with empathy, laughter, and a love of the game, from the award-winning author of Shoeless Joe.

W.P. Kinsella weaves his characters into the thrill of the game, be it in Japan, Central America, Canada, or the United States, with a variety of comic, tragic, and mystical results. This collection captures the dazzling wit, compelling insight, and obsession with baseball that have made Kinsella more popular than a ballpark frank.

"There is a new depth and gentleness to Kinsella's storytelling here, a more subtle nuance than his readers may be accustomed to. In 'The Kowloon Club,' the baseball club is persuaded to hire a Feng Shui master to determine the site for their new park…'The First and Last Annual Six Towns Old-Timers' Game' is vintage Kinsella…The final extra-base hit is a deeply felt, introspective look at the half-lived life of an umpire and the reasons he continues to be a part of the game, even when his marriage is going foul."-Quill & Quire
E-Book 05/2020