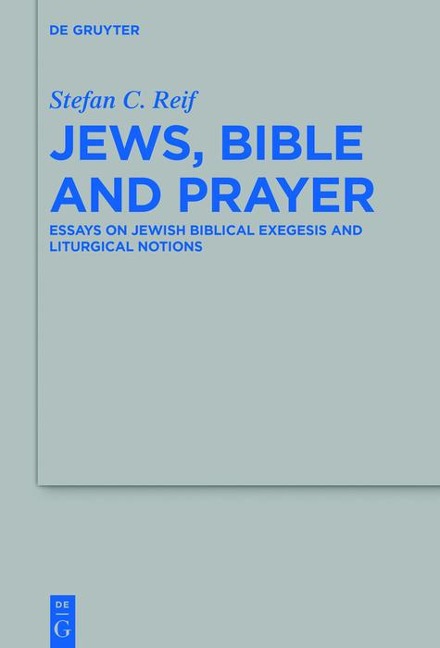 In his articles Stefan Reif deas with Jewish biblical exegesis and the close analysis of the evolution of Jewish prayer texts. Some fourteen of these that appeared in various collective volumes are here made more easily available, together with a major new study of Numbers 13, an introduction and extensive indexes. Reif attempts to establish whether there is any linguistic, literary and exegetical value in the traditional Jewish interpretation of the Hebrew Bible for the modern scientific approach to such texts and whether such an approach itself is always free of theological bias. He demonstrates how Jewish liturgical texts may illuminate religious teachings about wisdom, history, peace, forgiveness, and divine metaphors. Also clarified in these essays are notions of David, Greek and Hebrew, divine metaphors, and the liturgical use of the Hebrew Bible.