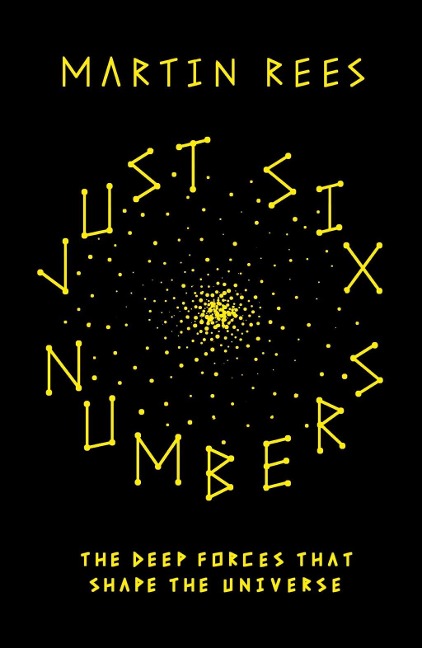 Astronomer Royal Martin Rees shows how the behaviour and origins of the universe can be explained by just six numbers.

How did a single genesis event create billions of galaxies, black holes, stars and planets? How did atoms assemble - here on Earth, and perhaps on other worlds - into living beings intricate enough to ponder their origins? This book describes the recent avalanche of discoveries about the universe's fundamental laws, and the deep connections that exist between stars and atoms - the cosmos and the microscopic world. Just six numbers, imprinted in the big bang, determine the essence of our world, and this book devotes one chapter to explaining each. 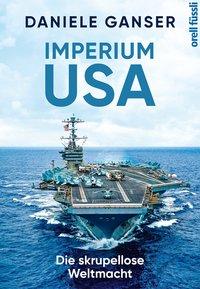 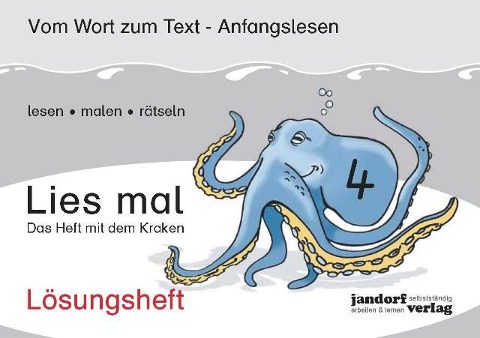 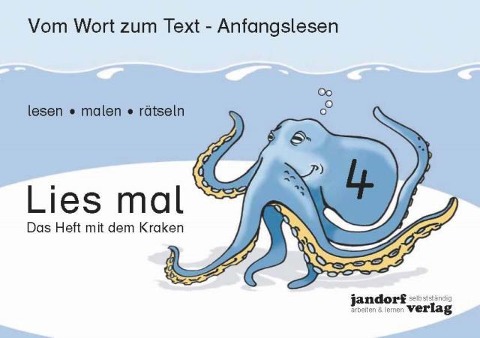