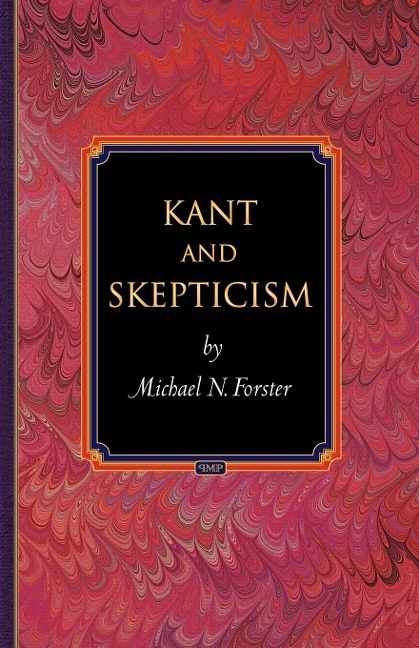 This book puts forward a much-needed reappraisal of Immanuel Kant's conception of and response to skepticism, as set forth principally in the Critique of Pure Reason. It is widely recognized that Kant's theoretical philosophy aims to answer skepticism and reform metaphysics--Michael Forster makes the controversial argument that those aims are closely linked. He distinguishes among three types of skepticism: "veil of perception" skepticism, which concerns the external world; Humean skepticism, which concerns the existence of a priori concepts and synthetic a priori knowledge; and Pyrrhonian skepticism, which concerns the equal balance of opposing arguments. Forster overturns conventional views by showing how the first of these types was of little importance for Kant, but how the second and third held very special importance for him, namely because of their bearing on the fate of metaphysics. He argues that Kant undertook his reform of metaphysics primarily in order to render it defensible against these types of skepticism. Finally, in a critical appraisal of Kant's project, Forster argues that, despite its strengths, it ultimately fails, for reasons that carry interesting broader philosophical lessons. These reasons include inadequate self-reflection and an underestimation of the resources of Pyrrhonian skepticism.