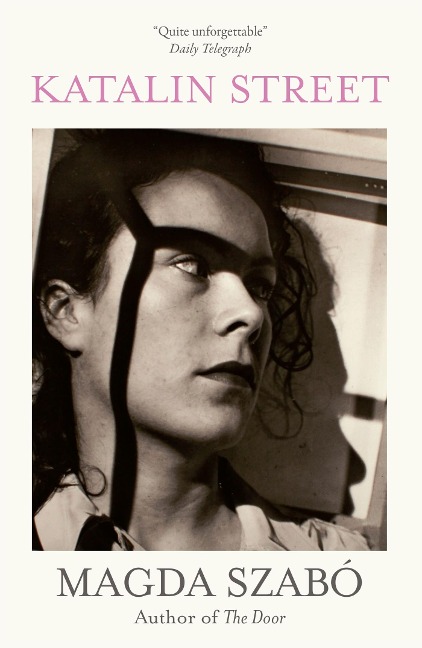 WINNER of the 2018 PEN Translation Prize

** NOW SHORTLISTED FOR THE WARWICK WOMEN IN TRANSLATION PRIZE 2019 **

BY THE AUTHOR OF THE DOOR, ONE OF THE NEW YORK TIMES BOOK REVIEW'S TEN BEST BOOKS OF 2015

In prewar Budapest three families live side by side on gracious Katalin Street, their lives closely intertwined. A game is played by the four children in which Bálint, the promising son of the Major, invariably chooses Irén Elekes, the headmaster's dutiful elder daughter, over her younger sister, the scatterbrained Blanka, and little Henriette Held, the daughter of the Jewish dentist.

Their lives are torn apart in 1944 by the German occupation, which only the Elekes family survives intact. The postwar regime relocates them to a cramped Soviet-style apartment and they struggle to come to terms with social and political change, personal loss, and unstated feelings of guilt over the deportation of the Held parents and the death of little Henriette, who had been left in their protection. But the girl survives in a miasmal afterlife, and reappears at key moments as a mute witness to the inescapable power of past events.

As in The Door and Iza's Ballad, Magda Szabó conducts a clear-eyed investigation into the ways in which we inflict suffering on those we love. Katalin Street, which won the 2007 Prix Cévennes for Best European novel, is a poignant, sombre, at times harrowing book, but beautifully conceived and truly unforgettable.

Translated from the Hungarian by Len Rix