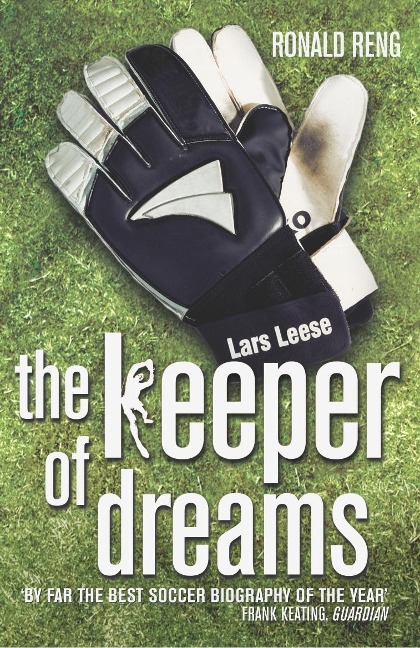 One Man's Controversial Story of Life in the English Premiership

Plucked from obscurity and playing in one of the most important leagues in the world, Leese experienced in real life what thousands of boys - and men - can only dream of: stepping out of the crowd and onto a Premiership pitch.

At the age of 28, German goalkeeper Lars Leese was catapulted from a minor league football field somewhere near Cologne to a small industrial town in the north of England. Something of a culture shock, certainly, but nothing compared to finding himself in goal for Barnsley playing the mighty Liverpool at Anfield in front of over 45,000 spectators. Reng's narrative is an indispensable antidote to the traditional footballing biography and a unique - and at times shocking - outsider's view of English life. Not since you last read the back pages of the News of the World will you have seen such an accurate picture of life as a Premiership footballer.

'Eye-opening exposé of life at an English club' Independent