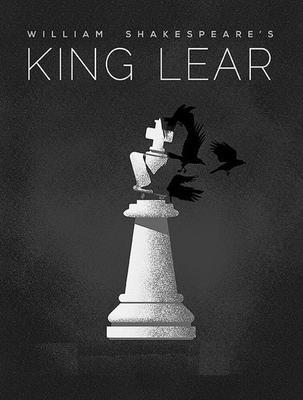 King Lear is a tragedy written by William Shakespeare. It depicts the gradual descent into madness of the title character, after he disposes of his kingdom by bequeathing his power and land to two of his three daughters in exchange for insincere declarations of love, bringing tragic consequences for all.