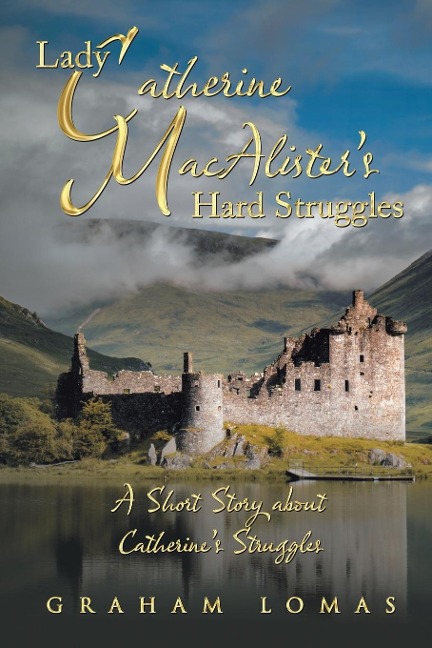 This is a romance story that is set in Scotland in the 1900's. It is about love, tragedy, and struggles. It is about a young lass by the name of Catherine MacAlister, who lives with her father, the earl of MacAlister, in a castle in Scotland called MacAlister castle. Catherine was an only child who lived in MacAlister castle in Scotland. Catherine was very beautiful, with a beauty of a rare kind. Hoping for an heir, the earl had remarried when Catherine was seven, but the second Lady MacAlister died a few years after her union with him. Catherine's half brother, Matthew, who had been only two years old when he first came to MacAlister castle, knew nothing. Matthew has epilepsy. Catherine called for the doctor, Johnathon Pendrill, in the night to check on his cousin, who, five years ago, had an accident on a cliff and fell. Matthew's doctor is also his cousin. Johnathon said to Catherine, "I will look in on him tomorrow, but I assure you that there is no cause for anxiety. He is no worse than usual."