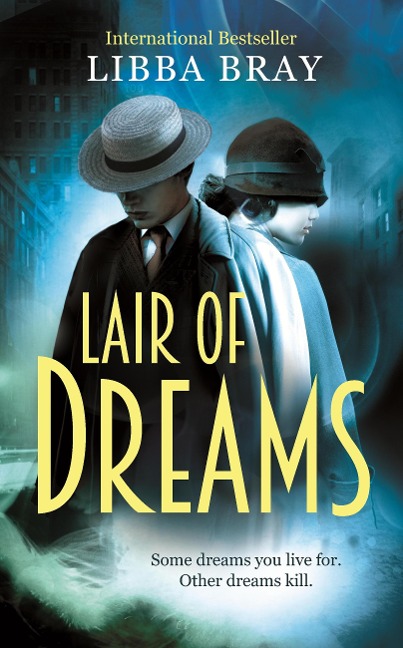 After a supernatural showdown with a serial killer, Evie O'Neill has outed herself as a Diviner. Now that the world knows of her ability to 'read' objects, and therefore, read the past, she has become a media darling, earning the title, 'America's Sweetheart Seer'. But not everyone is so accepting of the Diviners' abilities . . .

Meanwhile, mysterious deaths have been turning up in the city, victims of an unknown sleeping sickness. Can the Diviners descend into the dreamworld and catch a killer?

Beyond Words: What Wolves and Dogs Think and Fe...

Dance by the Canal