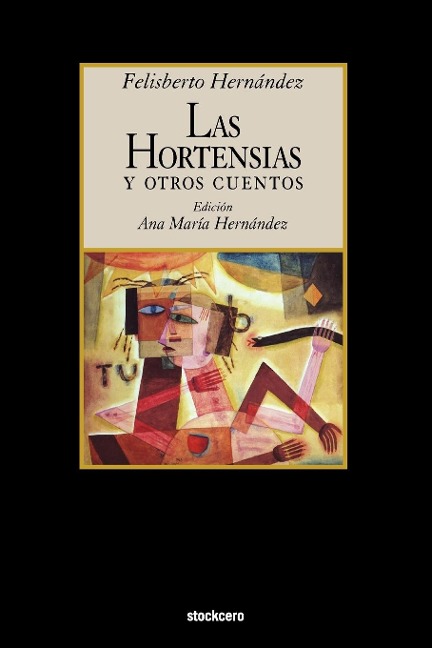 Acclaimed by the initiated, Felisberto Hernandez has long been considered «a writer's writer, more admired by his colleagues than known by the public at large» (Roberto Gonzalez Echevarria, Yale University).
As with his predecessors in the «genre of the strange» Ernst Theodor Amadeus Hoffmann, Nikolai Gogol, Edgar Allan Poe and Franz Kafka, the apparent eccentricities in Felisberto Hernandez's stories create a coherent system of allusions and correspondences, a system that reaches its summit in masterpieces such as «Las Hortensias» and «La casa inundada».
As Hoffmann, who preceded him, and Cortazar, who followed, Felisberto turned away from the literary trends of his times and departed on his own journey, undertaking the task of redefining the human being and replacing the accepted notion of material reality with what he called «the mystery»: small and deep daily realities that fall outside an ever narrowing focus on the homogenous and utilitarian.
A trained musician and composer, Felisberto elaborated his literary compositions as musical structures, based on the relations among notes and phrases. Thus, Felisberto Hernandez's short stories cannot be approached and read as isolated pieces if the reader intends to grasp the complexity lying deep below the surface.
In this edition Ana Maria Hernandez -who bears the same name as Felisbertos' second daughter and teaches Advanced Spanish Composition at CUNY- analyzes the gradual development of Felisberto's theory and praxis of composition by commenting on his most representative short stories and emphasizing the intertextuality of the recurring symbols and themes throughout his literary production.
This approach transforms this edition in an exceptional basis for Creative Writing and Advanced Spanish Composition courses, exposing students to texts that exerted a noticeable influence upon acclaimed writers such as Julio Cortazar -his biggest fan- Juan Carlos Onetti, and Italo Calvino, and provoked one of the biggest critical blunders by the otherwise sharp critic Emir Rodríguez Monegal.