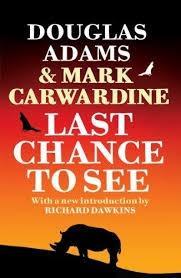 A reissue of a classic Adams title in which he journeys with zoologist Mark Carwardine in a worldwide search for the planet's most endangered species. Released to tie-in with a major BBC TV series "Last Chance To See: The Return" starring Stephen Fry which will air this year. In addition a new "Hitchhiker's" book by Eoin Colfer will be published in October 2009, raising Adams' profile even higher. This reissue also includes an introduction by Richard Dawkins

Douglas Adams (Author)
DOUGLAS ADAMS was born in Cambridge in March 1952. He is best known as the creator of The Hitchhiker's Guide to the Galaxy, which started life as a BBC Radio 4 series. The book went on to be a No. 1 bestseller. He followed this success with The Restaurant at the End of the Universe (1980); Life, The Universe and Everything (1982); So Long and Thanks for all the Fish (1984); Mostly Harmless (1992) and many more. He sold over 15 million books in the UK, the US and Australia. Douglas died unexpectedly in May 2001 at the age of 49.

Mark Carwardine (Author)
Zoologist MARK CARWARDINE is an active and outspoken conservationist, award-winning writer, TV- and radio - presenter, widely published photographer, magazine columnist and consultant. He presented the weekly programme Nature on BBC Radio 4 for many years and is co-presenter, with Stephen Fry, of the BBC-TV series Last Chance to See. The author of more than 50 books, including several bestsellers, he has been Chairman of prestigious Wildlife Photographer of the Year Competition since 2005.

The Delightful Life of a Suicide Pilot 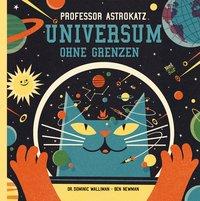 Flow: The Psychology of Optimal Experience 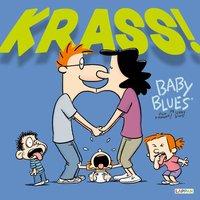 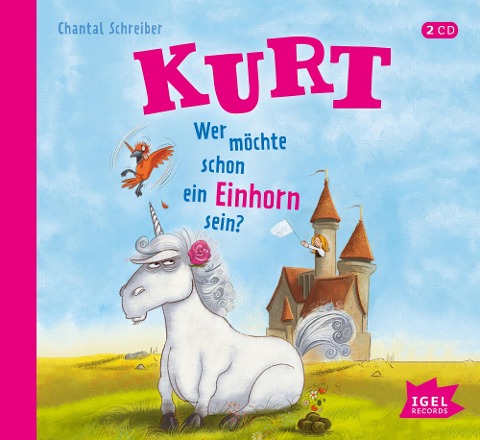