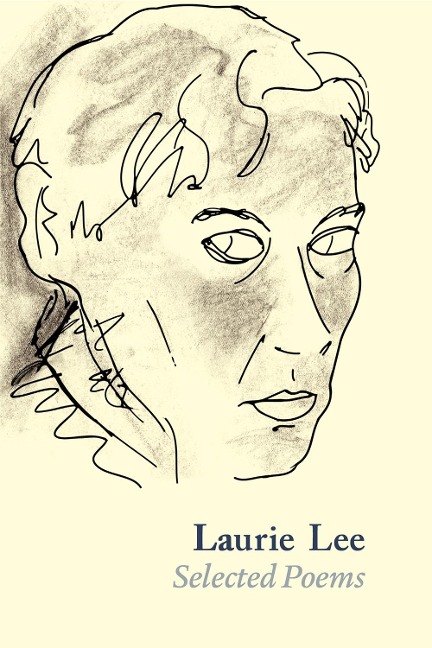 Lee's first love was always poetry, though he was only moderately successful as a poet. Lee's first poem appeared in The Sunday Referee in 1934. Another poem was published in Cyril Connolly's Horizon magazine in 1940 and his first volume of poems, The Sun My Monument, was launched in 1944. This was followed by The Bloom of Candles (1947) and My Many-coated Man (1955). Several poems written in the early 1940s reflect the atmosphere of the war, but also capture the beauty of the English countryside. The poem &quote;Twelfth Night&quote; from My Many-coated Man was set for unaccompanied mixed choir by American composer Samuel Barber in 1968.