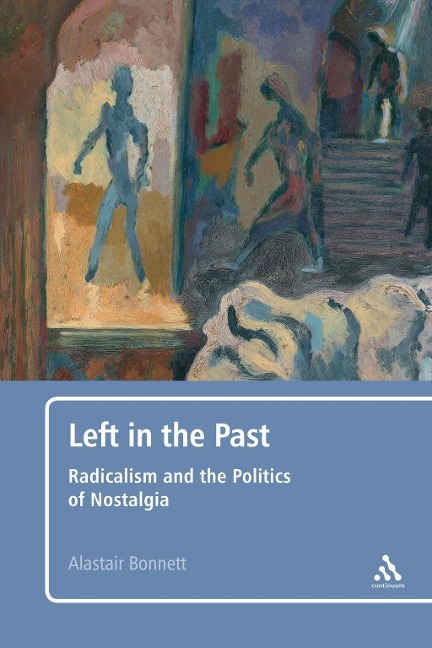 Left in the Past

Radicalism and the Politics of Nostalgia

This book looks at the role nostalgia plays in the radical imagination to offer a new guide to the history and politics of the left. In "Left in the Past", Bonnett re-assesses the place of nostalgia within radical politics and, in doing so, provides a new introduction to the history and politics of the left. Bonnett argues that nostalgia has been a chronic, but repressed, aspect of the socialist imagination. "Left in the Past" is premised on the idea that, in our 'post-socialist era', the relationship between radicalism and a sense of loss, and the ambivalent position of socialism in and against modernity, can be viewed with greater clarity. In Section One of the book, Bonnett shows the centrality and repression of nostalgia in both 19th-century radicalism and anti-colonial radicalism. In Section Two, he explores the consequences of this inheritance by way of 20th century and contemporary studies of revolutionary intellectuals and intellectual culture. Bonnett's unique approach in how to understand the left in an age of post-socialism will make book a needed resource for anyone interested in the history and politics of the left and radicalism.

ALASTAIR BONNETT is Professor of Social Geography at the University of Newcastle upon Tyne, UK.

Introduction /  Chapter One: Nostalgia and the Left: Denial, Danger and Doubt / Chapter Two: Nostalgia in and against English Socialist History, 1775-1894 / Chapter Three: Worlds We Have Lost: Nostalgia in Anti-Colonialism and Postcolonialism / Chapter Four: The Melancholia of Cosmopolis / Chapter Five: Yearning at the Extremes: Situationist Nostalgia / Chapter Six: The Psychogeography of Loss/  Conclusion: Acknowledging Nostalgia / References / Index