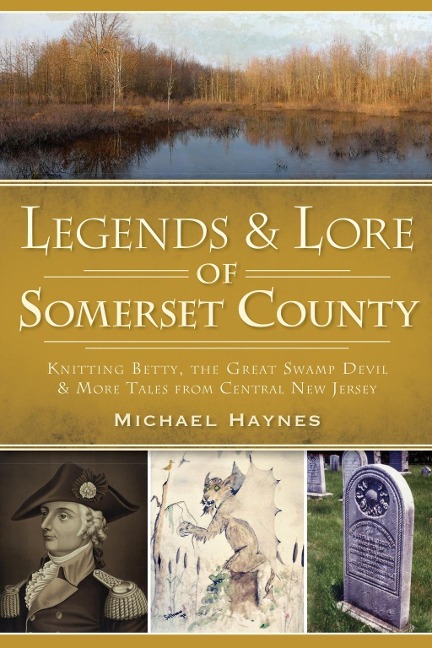 Many have heard the legend of the Jersey Devil of the Pine Barrens, but what about his relative in Somerset County? The Great Swamp Devil was captured by an American Patriot, terrorized a Victorian family and was rediscovered by Depression-era adventurers. Clearly, Somerset County has a rich oral tradition filled with a folklore all its own. An encounter with the Dead River Witch of Liberty Corner is linked with the unsolved disappearance of a nine-year-old girl. Alleged Revolutionary War spy John Honeyman never stopped telling tall tales about himself, even after his death. The Pluckemin orbs--more than six thousand years old--frightened Native Americans, intrigued artists and still defy explanation. Discover these and other legends from Somerset County, New Jersey.