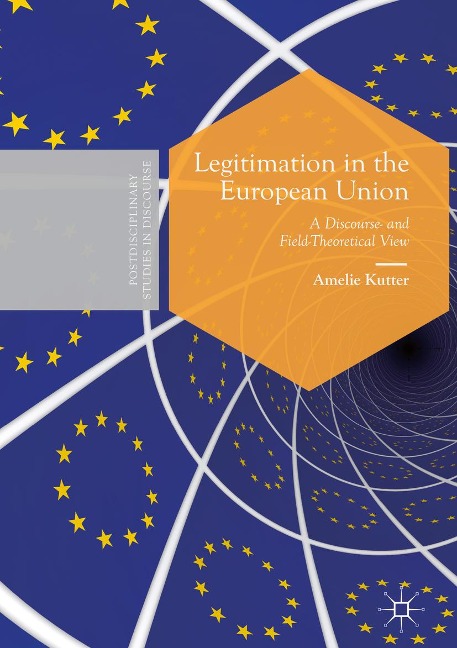 Legitimation in the European Union

A Discourse- and Field-Theoretical View

This book offers a transdisciplinary perspective on the question of how political legitimacy is constructed in the increasingly contested postnational setting of the European Union. Drawing on the example of the controversy about the EU constitution and the use of 'EU constitution speak' in commentaries published by Polish and French broadsheets, it reveals the transformation that constructions of political authority and association undergo when they are being transposed from the discourse field of multilateral negotiation to that of national news media. Through an original combination of the linguistic theory of discourse developed in Critical Discourse Analysis, Bourdieu's field theory and notion of symbolic power, and political thought on polity-building, it develops a framework for the discourse study of legitimation and Europeanisation, and proposes applications beyond the case studies in the book.To students of European integration, it demonstrates the potential these concepts have for unravelling the implicit practices of postnational polity building. Discourse researchers, on the other hand, will discover how detailed text analyses gain significance in debates related to the macro level of political organisation when guided by sociological and political theory. 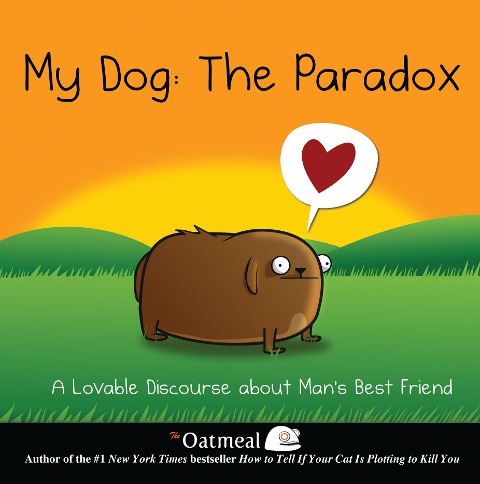 My Dog: The Paradox

Overcoming the Five Dysfunctions of a Team

Why Grizzly Bears Should Wear Underpants 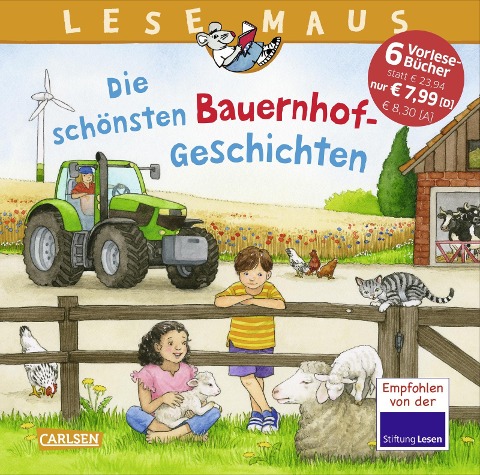 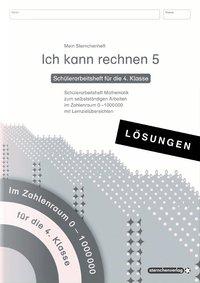 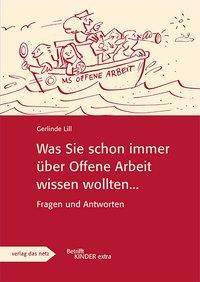 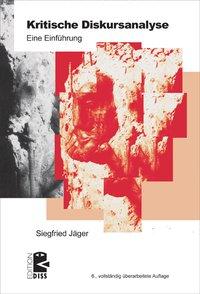