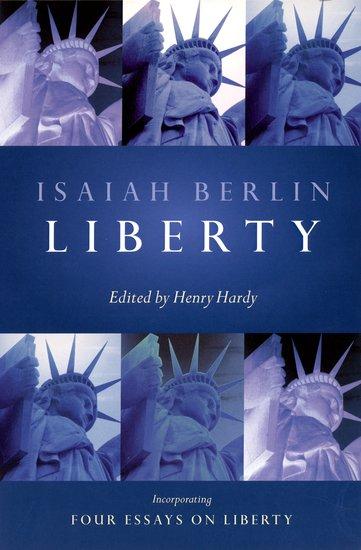 Liberty is an expanded edition of Isaiah Berlin's classic of liberalism, Four Essays on Liberty. Berlin's editor Henry Hardy has incorporated a fifth essay, as Berlin wished, and added further pieces on the same topic, so that Berlin's principal statements on liberty are available together for the first time. He also describes the gestation of the book and throws further biographical light on Berlin's preoccupation with liberty in appendices drawnfrom his unpublished writings.

Isaiah Berlin was a Fellow of All Souls, New College and Professor of Social and Political Theory and founding President of Wolfson College.  He also held the Presidency of the British Academy.  He died in 1997.

Henry Hardy (ed) is a Fellow of Wolfson College, Oxford and is one of Isaiah Berlin's Literary Trustees.  He has edited several other books by Berlin, and is currently preparing his letters and his remaining unpublished writings for publication. 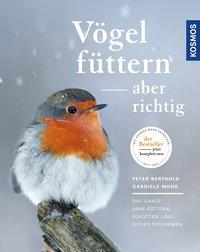 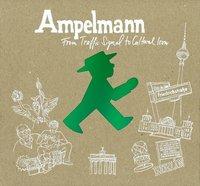 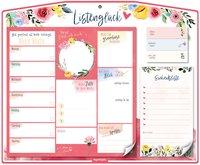 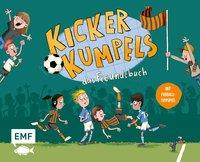