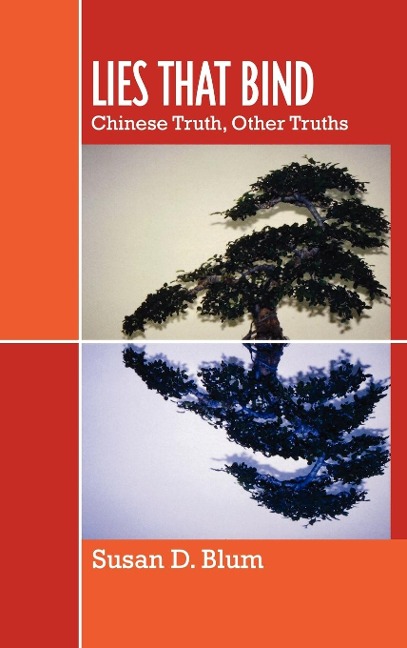 This provocative book explores the ideology of truth and deception in China, offering a nuanced perspective on social interaction in different cultural settings. Drawing on decades of fieldwork in China, Susan D. Blum offers an authoritative examination of rules, expectations, and beliefs regarding lying and honesty in society. Blum points to a propensity for deception in Chinese public interactions in situations where people in the United States would expect truthfulness, yet argues that lying is evaluated within Chinese society by moral standards different from those of Americans. Chinese, for example, might emphasize the consequences of speech, Americans the absolute truthfulness. Blum considers the longstanding values that led to this style of interaction, as well as more recent factors, such as the government's control over expression. But Chinese society is not alone in the practice of such customs. The author observes that many Americans also excel in manipulation of language, yet find a simultaneous moral absolutism opposed to lying in any form. She also considers other traditions, including Japanese and Jewish, that struggle to control the boundaries of lying, balancing human needs with moral values in contrasting ways. Deception and lying, the book concludes, are distinctively cultural yet universal-inseparable from what it is to be a human being equipped with language in all its subtlety.