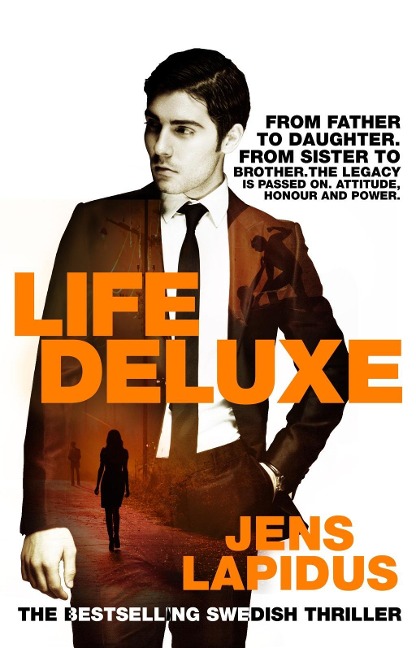 Drug dealer Jorge is just out of prison but already bored with his new existence selling lattes and cappuccinos at a cafe. Who wouldn't be? But big money looms, if he can pull off an audacious last heist.

What he doesn't know is that the police are already closing in: an undercover investigator has wormed his way deep into Stockholm's criminal circles, close to Jorge. And also close to JW, the part-time student, part-time cab driver who turned to crime - and got in over his head - in order to keep himself in with a rich party crowd.

At the same time, someone is trying to take down the Godfather himself, Radovan Kranjic. What would Stockholm be like with Radovan gone? Who would be Stockholm's new king - or queen - of crime?
As the novel unfurls answers will be found amid the voracious hunt for money, power, and a carefree life. The goal is easy - and the life deluxe

The Best of Beneath Ceaseless Skies Online Maga...

The Dark on the Other Side