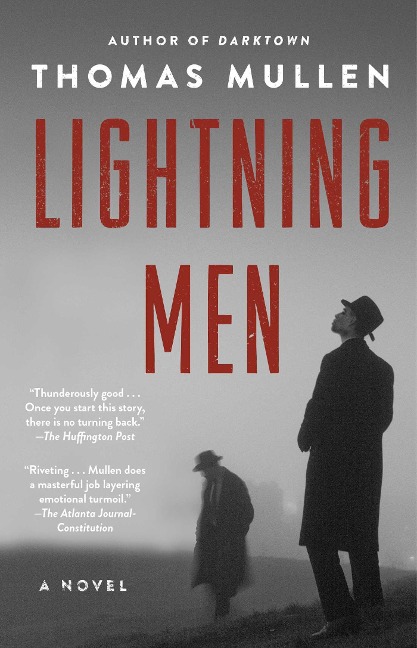 Officer Denny Rakestraw and "Negro Officers" Lucius Boggs and Tommy Smith have their hands full in an overcrowded and rapidly changing Atlanta. It's 1950 and racial tensions are simmering as black families, including Smith's sister, begin moving into formerly all-white neighborhoods. When Rake's brother-in-law launches a scheme to rally the Ku Klux Klan to "save" their neighborhood, his efforts spiral out of control, forcing Rake to choose between loyalty to family or the law.

Across town, Boggs and Smith try to shut down the supply of white lightning and drugs into their territory, finding themselves up against more powerful foes than they'd expected. Battling corrupt cops and ex-cons, Nazi brown shirts and rogue Klansmen, the officers are drawn closer to the fires that threaten to consume the city once again.

With echoes of Walter Mosley and Dennis Lehane, Mullen "expands the boundaries of crime fiction, weaving in eye-opening details from our checkered history" (Chicago Tribune).