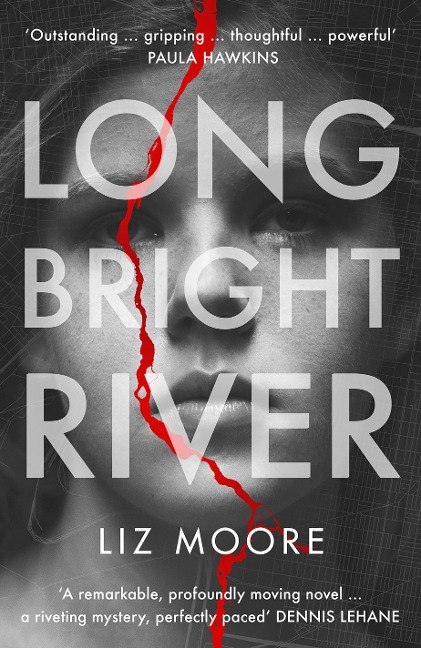 A New York Times bestseller and Guardian Book of the Month

'This flawless masterpiece deserves to be a bestseller.' DAILY EXPRESS

'Tough, tense and twisty - but tender, human and deeply affecting, too ... I don't have a sister, but when I finished the book I called my brother, just to hear his voice.' LEE CHILD

Once inseparable, sisters Mickey and Kacey are on different paths, but they walk the same streets. Mickey on her police beat and Kacey in the shadows of the city's darkest corners where the drug addicts and sex workers preside. When a string of murders coincides with Kacey's disappearance, Mickey is terrified her sister could be next.

But in a community where death and murder is rife, will Mickey be able to save her sister before it's too late?
_____________________________________
'A remarkable, profoundly moving novel about the ties that bind and the irrevocable wounds of childhood. It's also a riveting mystery, perfectly paced. I loved every page of it.' DENNIS LEHANE

'This is a thrilling and heartbreaking exploration of the strain the opioid crisis puts on families. A masterpiece.' DAILY MIRROR

'A dazzling, propulsive, humane work that not only bears comparison to Dennis Lehane and George Pelecanos but occasionally beats them at their own game' METRO