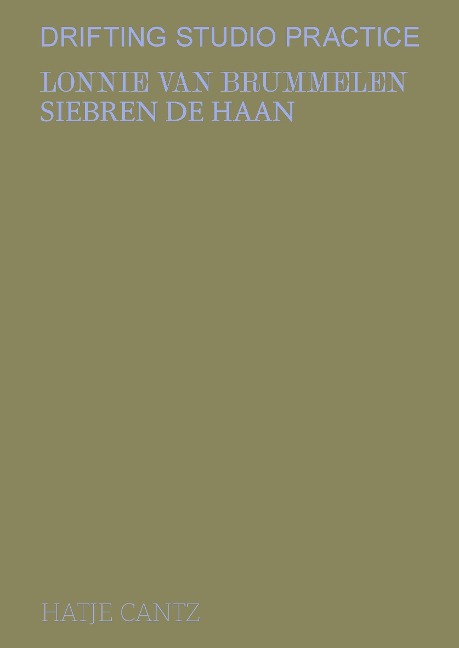 In Drifting Studio Practice, artists Lonnie van Brummelen and Siebren de Haan discuss their participatory documentaries Episode of the Sea (2014) and Stones Have Laws (2018), which they made with in collaboration with the Dutch fishing community of Urk and with the Saamaka and Okanisi maroons of Suriname, a former Dutch colony in Amazonia. The artists outline how they experimented with collective script writing and performative storytelling, including both human and other-than-human actors. Starting from their earlier artwork Monument of Sugar (2007), the account develops into a practice driven exploration of co-authorship and (non)human rights as strategies to cope with the plantationocene.

Van Brummelen & De Haan collaborate since 2002, producing film installations, sculptures and collages that explore cultural and geopolitical landscapes such as Europe's borders, sites of resource production and global trade, and sites of cultural heritage. Their artworks have been shown in international art exhibitions and are in the public collections. 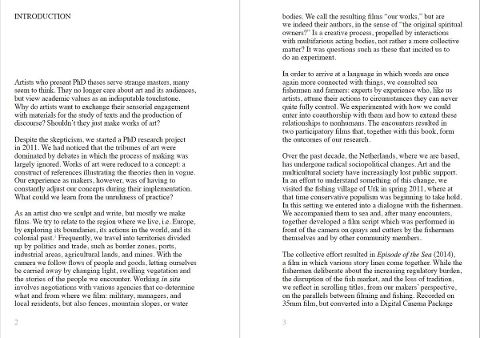 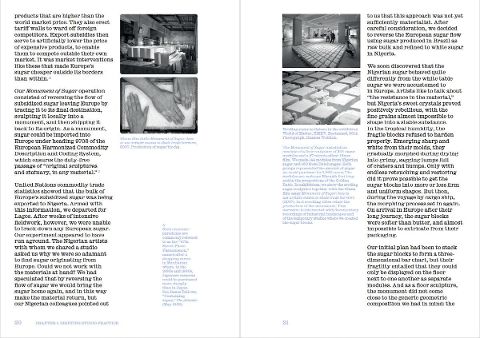 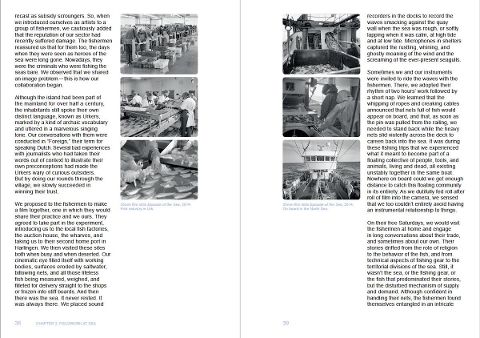 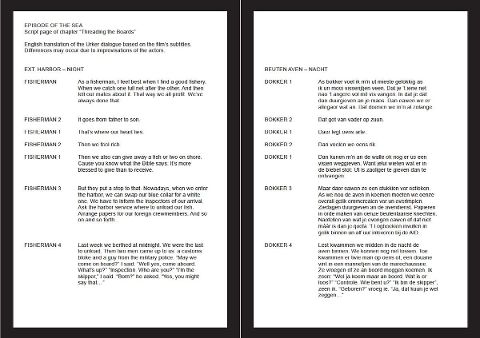 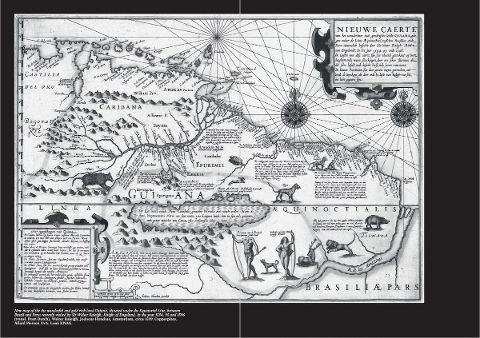 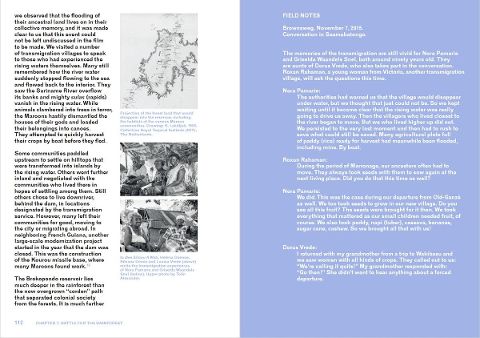 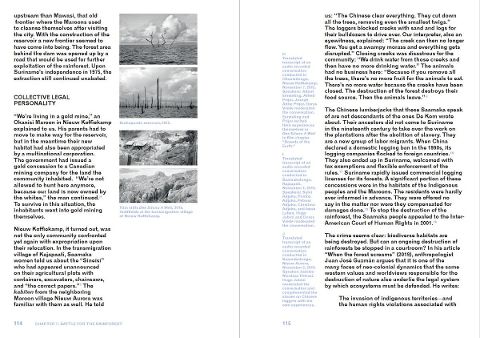 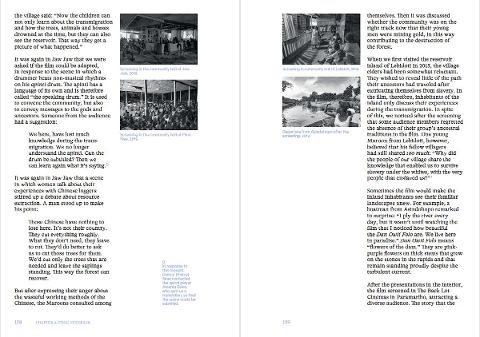 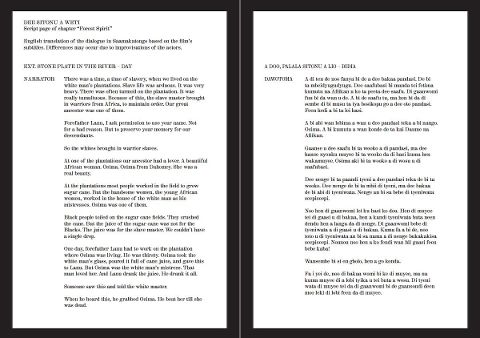 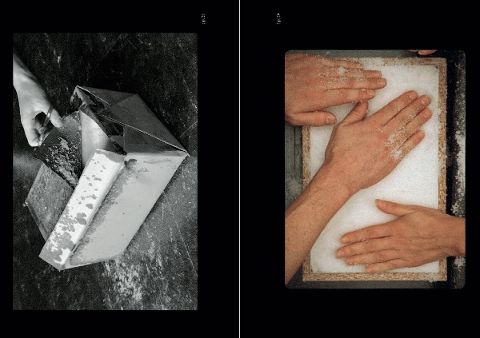 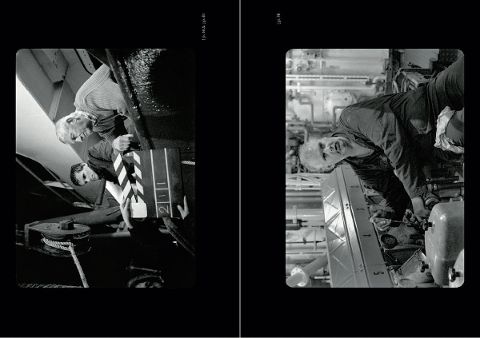 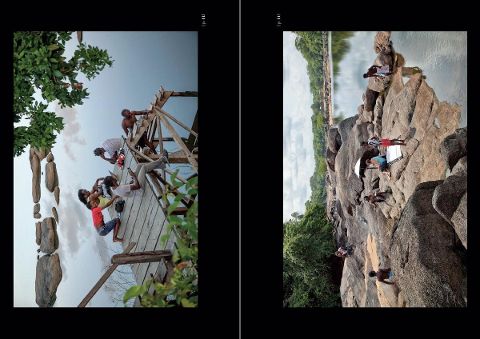 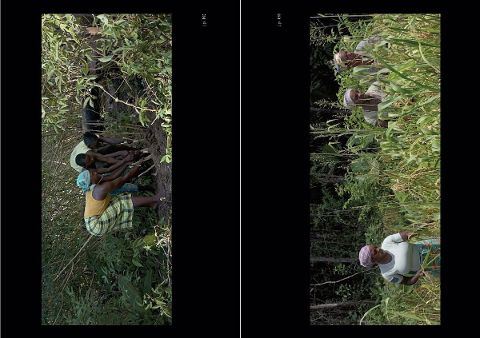