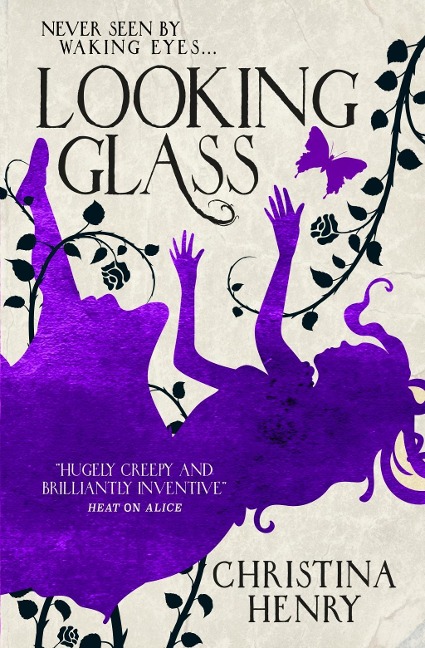 LOVELY CREATURE
It's Giving Day in the New City, and Elizabeth Hargreaves is thrilled to wear her pretty blue dress and receive her commemorative coin in the square just like all the other children. Elizabeth also has a secret - a secret not even Mama and Papa know. Elizabeth knows magic: how to change flowers into jewels and back again, tricks she does to amuse herself. But someone knows Elizabeth is a Magician, and that someone knows something else too - that Elizabeth once had a sister named Alice.

GIRL IN AMBER
Alice & Hatcher are just looking for a place to rest their heads. Alice has been dreaming of a cottage by a lake and a field of wildflowers for longer than she can remember. But they are nowhere near that field or lake yet - they're caught in a snowstorm the likes of which neither of them has ever seen. Walking blind, they stumble onto a castle that seems empty and abandoned - at least until nightfall, when the sleeping things awake...

WHEN I FIRST CAME TO TOWN
Hatcher wasn't always Hatcher. Once he was a boy called Nicholas, and Nicholas fancied himself the best fighter in the Old City. He never failed to win his bouts. Then his boss tells him he's going to battle the fearsome Grinder, a man who never leaves his opponents alive. Nicholas knows he has to stay focused on his upcoming match, because the Grinder is going to try to kill him. But there's a pretty blue-eyed girl named Hattie, and Hatcher can't get those blue eyes out of his mind.

THE MERCY SEAT
Alice has a secret - a secret that not even Hatcher knows yet. Pretty soon her secret's going to show, but she wants their baby all to herself for a little while longer. Then Alice and Hatcher end up in a town that they can't seem to escape - a town run by a woman who loves children... and hates Magicians.

Christina Henry is the author of the Chronicles of Alice duology, Alice and Red Queen, a dark and twisted take on Alice's Adventures in Wonderland, as well as Lost Boy, an origin story about Captain Hook, and The Mermaid, a historical fairy tale about P.T. Barnum's Fiji mermaid. Christina lives in Chicago with her husband and son.

Magi - The Labyrinth of Magic 04

Magi - The Labyrinth of Magic 09

Magi - The Labyrinth of Magic 03

Magi - The Labyrinth of Magic 16

Magi - The Labyrinth of Magic 19 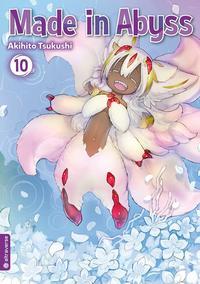 The Girl in Red