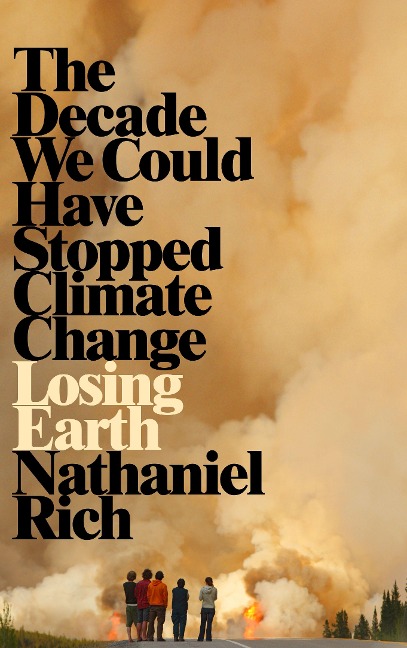 The Decade We Could Have Stopped Climate Change

'This deeply researched, deeply felt book is an essential addition to the canon of climate change literature. Others have documented where we are, and speculated about where we might be headed, but the story of how we got here is perhaps the most important one to be told, because it is both a cautionary tale and an unfinished one. Reading this book, I could not help but imagine my children one day reading a future edition, which will include the story of my generation's response to what we knew.' Jonathan Safran Foer

By 1979, we understood nearly everything we know today about climate change - including how to stop it. Over the next decade, a handful of scientists, politicians, and strategists, led by two unlikely heroes, risked their careers in a desperate, escalating campaign to convince the world to act before it was too late. Losing Earth is their story, and ours.

In Losing Earth, Nathaniel Rich tells the human story of climate change. It reveals, in previously unreported detail, the birth of climate denialism and the genesis of the oil and gas industry's coordinated effort to thwart climate policy through misinformation propaganda and political influence.

Losing Earth continues into the present day, wrestling with the long shadow of our failures and asking crucial questions about how we make sense of our past, our future, and ourselves. The result is that rarest of achievements: a riveting work of dramatic history that articulates a moral framework for understanding how we got here, and how we must go forward.

Nathaniel Rich is the author of two previous novels, Odds Against Tomorrow and The Mayor's Tongue, and a work of nonfiction, Losing Earth: A Recent History. His short fiction has appeared in McSweeney's, The Virginia Quarterly Review, and VICE, and he is a writer at large for The New York Times Magazine. He lives in New Orleans. 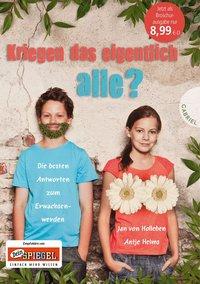 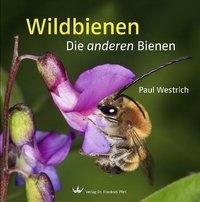 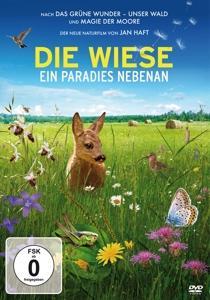 Diamond Heart: The Freedom to Be

What Are You Going Through

A Great and Terrible Beauty

The Sex Industry: A Survey of Sex Workers in Q...

Too Much and Never Enough