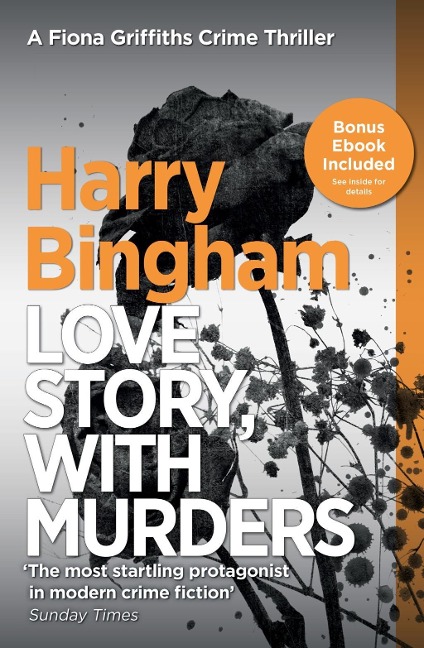 A freezing cold winter. A dead body from the past. A tale of love - and murder.

A human leg is discovered in a suburban freezer. The victim is a teenage girl killed some ten years earlier. But then other body parts start appearing. And these ones are male, dark-skinned, and very fresh...

Is this a tangled tale of love gone wrong? Or are there more sinister lines connecting the dead bodies to a recent tragedy in a Cardiff prison, and an engineering company that's up to a whole lot more than is first apparent?

Fiona Griffiths starts to investigate, in the midst of the coldest winter on record. Up in a remote cottage in the Welsh Black Mountains, she finds the data that contains the clue to the entire mystery. But, as the first snow starts to fall, she discovers that she's not alone...

'A dark delight, and I look forward to Fiona's future struggles with criminals, her demons and the mysteries of her past' Washington Post

'A police procedural with a twist. Quirky, gripping, and rather like its lead character, utterly unconventional. That's what makes it such a delight to read. Highly recommended' Crime Thriller Girl

'A cracking read that is both fresh and compelling' Red Handed

Fans of Angela Marsons, Peter James and Ann Cleeves will be gripped by the other titles in the Fiona Griffiths mystery series:
1. Talking to the Dead
2. Love Story, With Murders
3. The Strange Death of Fiona Griffiths
4. This Thing of Darkness
5. The Dead House
6. The Deepest Grave (coming soon!)

If you're looking for a crime thriller series to keep you hooked, then go no further: you've just found it.