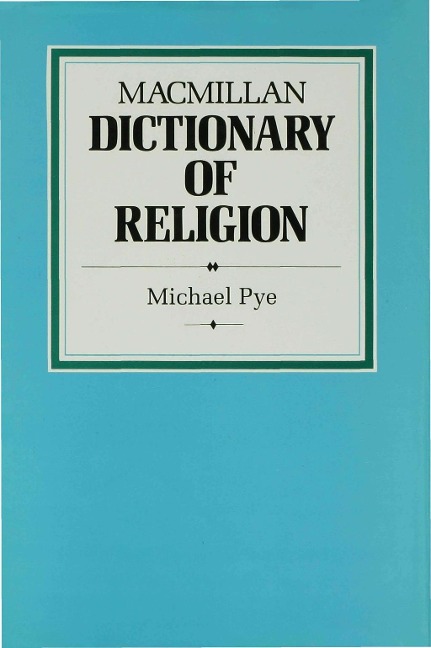 A one-volume dictionary of religion based on concepts drawn partly from the various religious traditions and partly from the historical and reflective study of religion as a modern academic discipline. As a dictionary rather than an encyclopedia, there will be concise explanations on a very large number of special terms rather than lengthy essays on selected subjects. Entries will include definitions of terms from various religious traditions which have now entered into current English usage, as well as a wide variety of semi-technical terms from related fields such as philosophy, sociology and social anthropology.