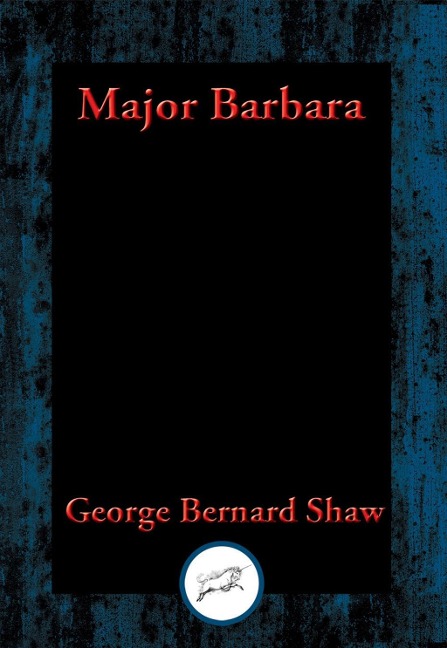 With Linked Table of Contents

Major Barbara is thought to be one of Shaw's most controversial works. While trying to give a realistic presentation of how he saw Christianity, many accused him of blasphemy. Major Barbara Undershaft thought it hypocrisy that her church accepted charity from companies, such as a whisky distiller, and eventually decided that it would be more fulfilling to bring salvation to people who had plenty of vices, the people in need. Shaw intended to show that no matter how terrible the donor may be, the donation can produce good.