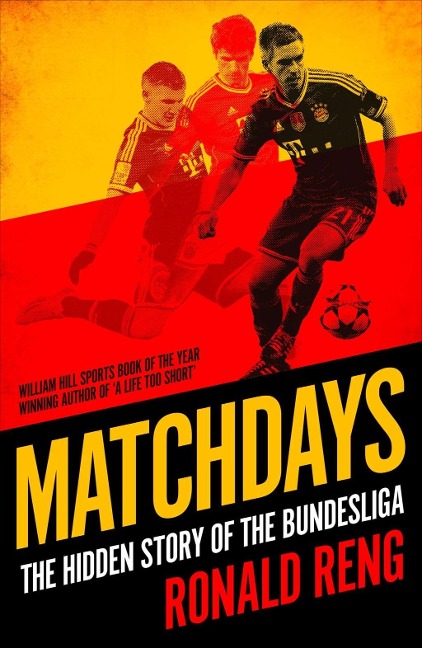 The Hidden Story of the Bundesliga

The enormous success of German football is envied around the world. The national team won the 2014 World Cup in style, while the Bundesliga offers an alternative model through its fan-friendly set-up, terraces and low ticket prices. In Matchdays: The Hidden Story of the Bundesliga, award-winning author Ronald Reng takes a unique approach to explain the history and peculiarities of German football. He follows the tracks of a journeyman footballer, Heinz Hoher, who has been in the Bundesliga all his life, from the first day of its existence in 1963 until now, as a player, manager, sports director and youth coach.
We see through Hoher's story the wider picture of how German football, and even German society, developed from the ruins of the Nazi era to become the football and economic powerhouse of today. Born in 1939, Hoher became the small-town hero of Bayer 04 Leverkusen, a stylish winger and the first to let his hair grow like the Beatles. He witnessed the big match-fixing affairs of the seventies, fought in vain the temptations of so many managers - alcohol and gambling - and realised that, even at 75, his real addiction is still the game.
Matchdays does for German football what David Winner's Brilliant Orange did for Dutch football.

Ronald Reng is a leading sports writer in Germany. His first book published in the UK, A Life Too Short, won the William Hill Sports Book of the Year prize in 2011.