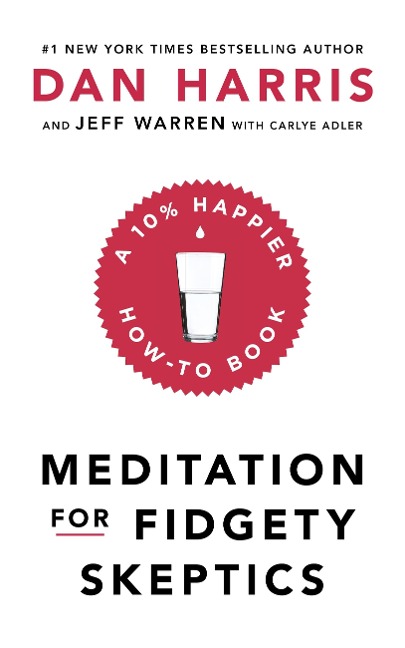 *As heard on the Tim Ferriss Show podcast*

'Meditation for Fidgety Skeptics is well researched, practical, and crammed with expert advice and it's also an irreverent, hilarious page-turner.'
- Gretchen Rubin

ABC News anchor Dan Harris used to think that meditation was for people who collect crystals, play the pan pipes, and use the word namaste without irony. After he had a panic attack on live television, he went on a strange journey that ultimately led him to become one of meditation's most vocal public proponents.

Science suggests that meditation can lower blood pressure, mitigate depression and anxiety, and literally rewire key parts of the brain, among numerous other benefits. And yet there are millions of people who want to meditate but aren't actually practising. What's holding them back?

In this guide to mindfulness and meditation for beginners and experienced meditators alike, Harris and his friend Jeff Warren, embark on a cross-country quest to tackle the myths, misconceptions, and self-deceptions that stop people from meditating. They rent a rock-star tour bus and travel across the US, talking to scores of would-be meditators, including parents, police officers, and even a few celebrities. They create a taxonomy of the most common issues ("I suck at this," "I don't have the time," etc.) and offer up science-based life hacks to help people overcome them.

The book is filled with game-changing and deeply practical meditation instructions. Amid it all unspools the strange and hilarious story of what happens when a congenitally sarcastic, type-A journalist and a groovy Canadian mystic embark on an epic road trip into America's neurotic underbelly, as well as their own. 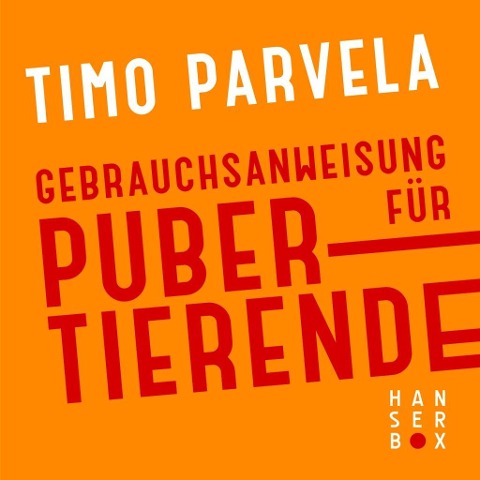