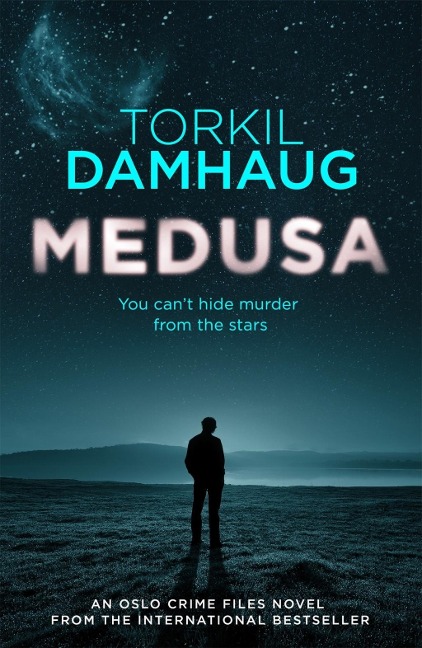 A sleek, gripping psychological thriller that will keep you hooked

The first novel in the Oslo Crime Files, a tense and dark quartet of thrillers for fans of Camilla Lackberg and Jo Nesbo.

A woman vanishes from a forest near Oslo.

Days later her body is found, seemingly mauled and maimed by a bear.

When another woman is reported missing and then found dead with the same scratches and bites, police find the link between them is local doctor Axel Glenne.

Forensics reveal the women were murdered and a net of suspicion tightens around Axel, who is convinced his twin brother Brede is responsible. But no one has seen him for years and if Axel is to prove his innocence, he needs to find Brede. And fast. But there isn't a single photograph of the brothers together and neither Axel's wife nor his children has ever met a man called Brede ...