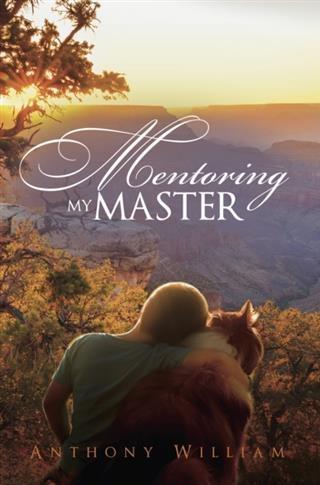 Corey's parents become perplexed when their son's inexplicable knowledge of the Native American circle of life begins to change their lives. Could his newly purchased stuffed dog from the Sulky Plow Country Store have magical powers or is it the imagination and introspective curiosity of their young son. Mentoring My Master is a coming of age story about six-year-old Corey Clark whose attraction to a toy dog named Rufus could alter his life forever. With the help of a Grand Canyon park ranger, an eccentric 70-year-old Shaman, and his new best friend, Corey will discover the "Rufus Rules," twelve principles for living a life abundant in possibility and prosperity based on the Native American circle of life. Mentoring My Master is an inspirational story on self-awareness. It is both educational and motivationally entertaining and will touch the inner child in all of us.

The Sisters of Auschwitz