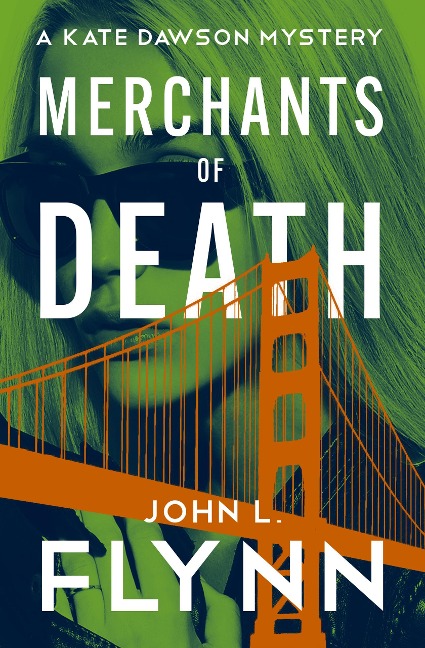 A San Francisco detective must stop a deadly conspiracy from terrorizing the city through the subway system.

When a BART car arrives at its destination with twenty-four dead passengers, detective Kate Dawson must find out who is responsible. Her investigation takes her from the treacherous back streets of Chinatown to a luxurious chateau nestled in the Northern California hills. But nothing in this case is what it first appears.

Pitted against a young rival in the department who covets her job, Kate must face a brother and sister duo of illegal arms dealers and a deadly underground organization known as Task Force Red. And when a runaway train loaded with deadly toxin speeds toward game one of the World Series, it's up to Kate to protect the crowds gathered at the stadium . . . where the President of the United States is scheduled to throw the first pitch.