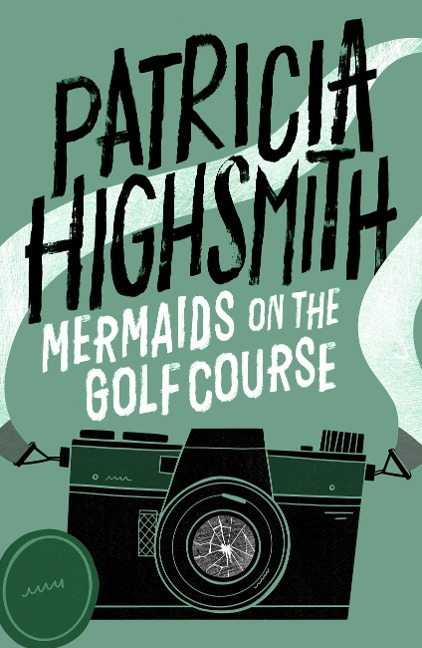 Mermaids on the Golf Course

By the bestselling author of The Talented Mr Ripley, Carol and Strangers on a Train

'One of the exhilarating effects of reading Highsmith's stories . . . is their surehandednes, their amazing breadth and abundance . . . they compel attention and they add significantly to her already formidable presence' Washington Post

The stories collected in Mermaids on the Golf Course, first published in 1985, are among Patricia Highsmith's most mature, psychologically penetrating works.

Published in the latter part of her career, these stories reveal Highsmith's mastery of the short story form. Moving between locales as various as France, Mexico, Zurich, and New York, Highsmith transforms the mundane features of everyday life into an eerie backdrop for her penetrating stories of violence, secrecy, and madness.

In 'The Stuff of Madness', Christopher Waggoner, increasingly dismayed by his wife's habit of preserving dead pets in their garden, enacts a devious revenge by adding a bizarre new exhibit to their collection; in the title story, a eminent economist's brush with death endows his once-familiar desires with tragic consequences; and in 'A Shot from Nowhere', a young painter who witnesses a gruesome death on a vacant Mexican Street becomes trapped in an unimaginable nightmare.

In these piercing stories, Highsmith creates a world all the more frightening because we recognise it as our own...

Vegan on the Go