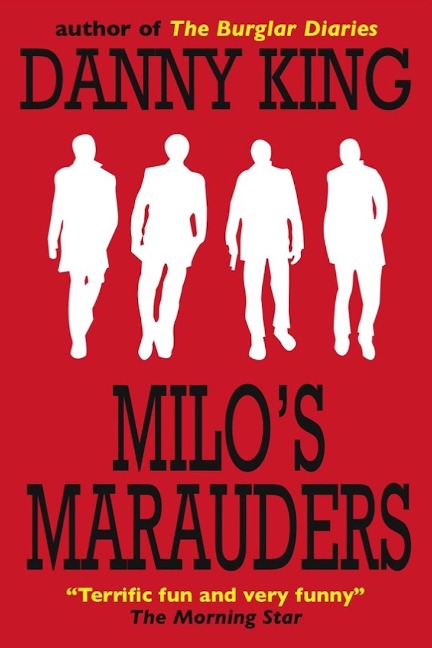 Darren Miles has been in and out of prison since he was 15. Now aged 27 he is released from his latest stretch and returns home vowing to go straight. But things aren't as easy as all that; his girlfriend's got married in his absence, he can't get a job to save his life, he has no money, he's living on his brother's sofa, the police are pulling him in for every little thing that happens in town and his former criminal mates have a hum-dinger of a job they want him in on - a massive out-of-town supermarket.

All he has to do is put together a gang of seven or eight mates, all small-time petty criminals, and he could have the biggest payout of his life - or the biggest headache.

"A snappy, slangy novel that morphs heist caper with black comedy and crawls inside the criminal mindset" - Buzz Magazine

"Anyone with a pulse will find themselves pulled into this novel and be engrossed by its heart-racing antics and wit... these Cockney jokers had me literally laughing out loud on many occasions" - The Crack Magazine

"Salt-of-the earth chancers... Danny King shouldn't be able to get away with [it]" - The Metro