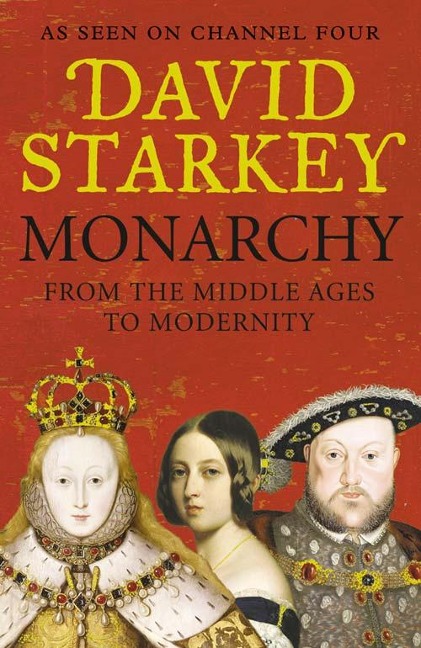 Monarchy: From the Middle Ages to Modernity

To coincide with the Channel 4 series to be aired at the end of this year - David Starkey's 'Monarchy' charts the rise of the British monarchy from the War of the Roses, the English Civil War and the Georgians, right up until the present day monarchs of the 20th Century.

David Starkey is Honorary Fellow of Fitzwilliam College, Cambridge, and the author of many books including 'Elizabeth'; 'Six Wives: The Queens of Henry VIII' and 'Monarchy: England and Her Rulers from the Tudors to the Windsors'. He is a winner of the WH Smith Prize and the Norton Medlicott Medal for Services to History presented by Britain's Historical Association. He is a well-known TV and radio personality. He was made a CBE in 2007. He lives in London.