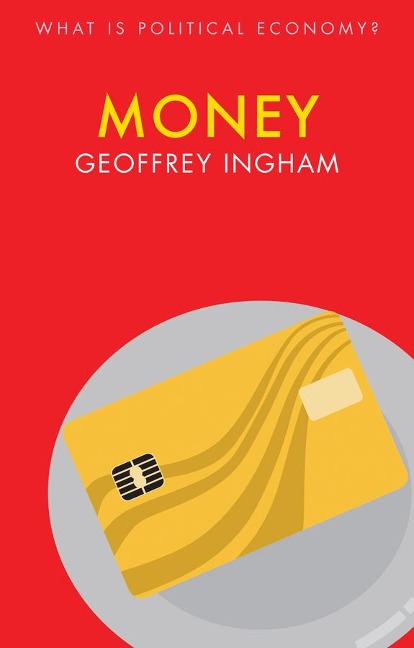 Few economic phenomena provoke as much confusion as money. From the first measures of value and the physical coins that circulated at the dawn human civilization to the era of 'virtual' money transmitted through cyberspace, it is ubiquitous and hugely important, yet economists cannot even agree on what it is.

In this pithy, accessible book, Geoffrey Ingham cuts through this tangled web of debate to bring rare clarity. Ingham begins by examining the fundamental debate over the nature of money: is it fundamentally a natural, 'neutral' measure of pre-existing value produced by 'real' economic forces? Or is it a socially produced and politically manipulated force that creates new value? He proceeds to trace the import of these competing views for how we understand our contemporary monetary systems and their practical and policy-related implications, from their role in financial crises to proposals for reform.

Students of political economy, economic sociology and monetary economics will find this book an invaluable primer, as will general readers wishing to understand how money shapes their lives, from the cash in their pocket to the numbers on their computer screen.

Part I What is Money?

4 The evolution of capitalist money
5 Modern money (i): states, central banks, and their banking system
6 Modern money (ii): 'near' money; 'complementary', 'alternative'; 'surrogate' money; and 'crypto currency'
7 The Great Financial Crisis and the Question of Money
8 Some conclusions