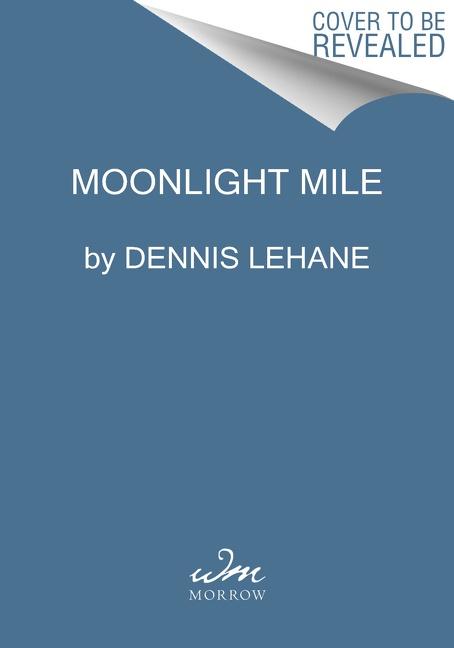 This "taut, reflective”* sequel to Gone, Baby, Gone is an explosive tale of integrity and vengeance from the acclaimed master of the new noir, New York Times bestselling author Dennis Lehane.

Amanda McCready was four years old when she vanished from a Boston suburb in 1997. Desperate pleas for help from the child's aunt led savvy, tough-nosed investigators Kenzie and Gennaro to take on the case. The pair risked everything to find the young girl—only to orchestrate her return to a neglectful mother and a broken home.

Now Amanda is sixteen—and gone again. A stellar student, brilliant but aloof, she seemed destined to escape her upbringing. Yet Amanda's aunt is once more knocking at Patrick Kenzie's door, fearing the worst for the little girl who has blossomed into a striking, clever young woman who hasn't been seen in two weeks.

Haunted by the past, Kenzie and Gennaro revisit the case that troubled them the most, following a twelve-year trail of secrets and lies down the darkest alleys of Boston's gritty, blue-collar streets. Assuring themselves that this time will be different, they vow to make good on their promise to find Amanda and see that she is safe. But in their desperate fight to rewrite the past, Kenzie and Gennaro will face an evil that goes beyond broken families, hearts, and dreams—a darkness at the heart of an impossible decision the two investigators made long ago.

Dennis Lehane is the author of thirteen novels—including the New York Times bestsellers Live by Night; Moonlight Mile; Gone, Baby, Gone; Mystic River; Shutter Island; and The Given Day—as well as Coronado, a collection of short stories and a play. He grew up in Boston, MA and now lives in California with his family.