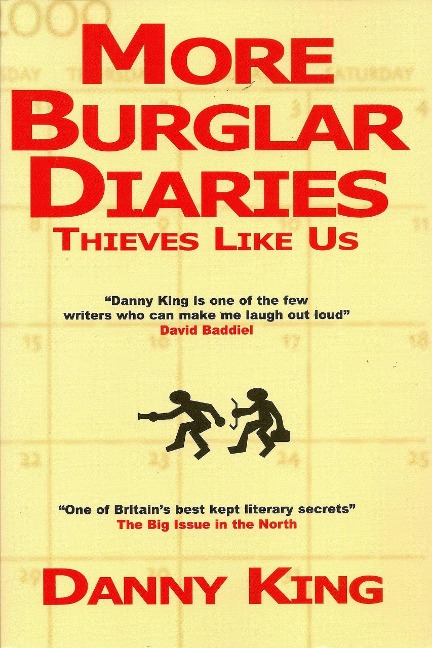 Bex and Ollie are a couple of small-time burglars. They eke out a living by robbing shops, burgling factories and emptying offices around the back-water town of Tatley. Bex is the brains. Ollie drives the van.

Neither is particularly ambitious, preferring to think small and live comfortably rather than aim high and risk time. But things are about to change. No one can evade responsibility forever.

Following on from Danny King's best-selling debut, The Burglar Diaries, and based on the BBC comedy series, Thieves Like Us, narrator Bex takes us on another tour of Tatley's rooftops and drainpipes, and through more lock-ups, cock-ups and jobs as he recounts More Burglar Diaries.

Featuring an introduction by the author, a full novelisation of all six episodes and an all-new and final adventure for literature's least likely heroes.