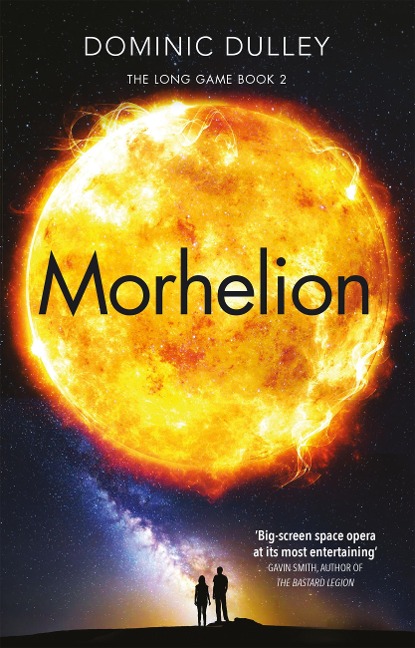 the second in the action-packed space opera The Long Game

Orry Kent may not have stopped the war between the Ascendancy and the alien Kadiran, but at least she saved the Grand Fleet from annihilation. Now she just wants to get on with her own life - until a con turns sour and a dying agent of the emperor's Seventh Secretariat tells Orry there's a traitor at the highest levels of the Ascendancy.

Which is why she finds herself stranded among the floating bubble habitats of Morhelion, searching for a Kadiran exile who has information critical to the war effort - and the survival of the Ascendancy itself.

'A satisfyingly convoluted plot that sorts out a lot of loose ends but leaves more things lined up for a further book. It's a great read for fans of space opera and criminal capers' SF Crowsnest

After The Ecstasy, The Laundry