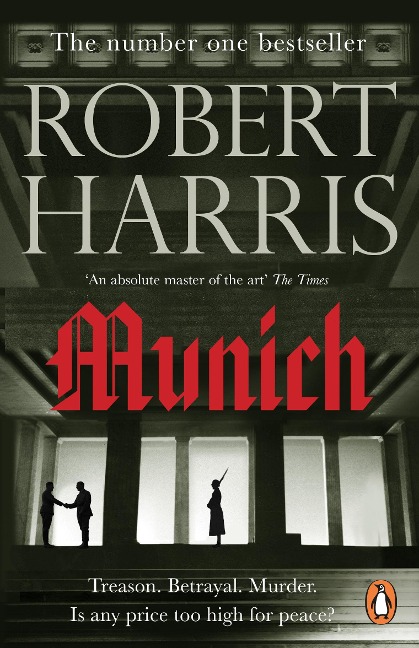 Hitler is determined to start a war. Chamberlain is desperate to preserve the peace.

They will meet in a city which forever afterwards will be known for what is about to take place.

As Chamberlain's plane judders over the Channel and the Fuhrer's train steams south, two young men travel with their leaders. Once friends in a more peaceful time, they are now on opposing sides.

As Europe's darkest hour approaches, the fate of millions could depend on them - and on the secrets they're hiding.