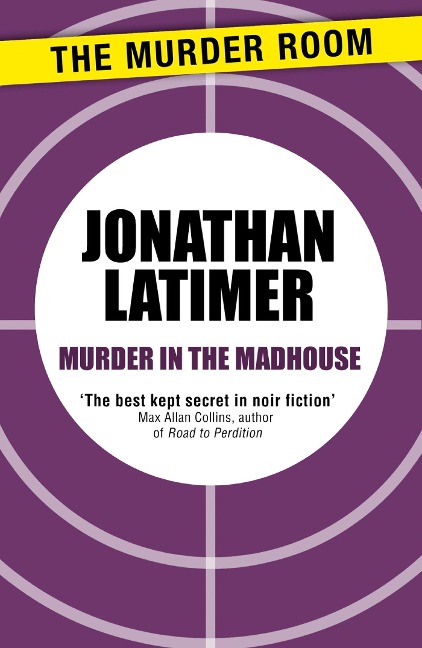 Murder in the Madhouse

In his first case, William Crane goes undercover in a private sanatorium to solve a theft, and makes no secret of the fact that he believes himself to be a great detective, even presenting himself as Edgar Allan Poe's C. Auguste Dupin.

Indeed, he manages to dazzle the picaresque staff with his feats of deductive reasoning while consuming alcohol, including martinis and absinthe, in such copious quantities the plot almost feels like filler for a cocktail menu. It comes as some surprise that he is able to stand upright, let alone perform feats of detection that would put more famous literary detectives to shame. But perform he does, and with the greatest aplomb!