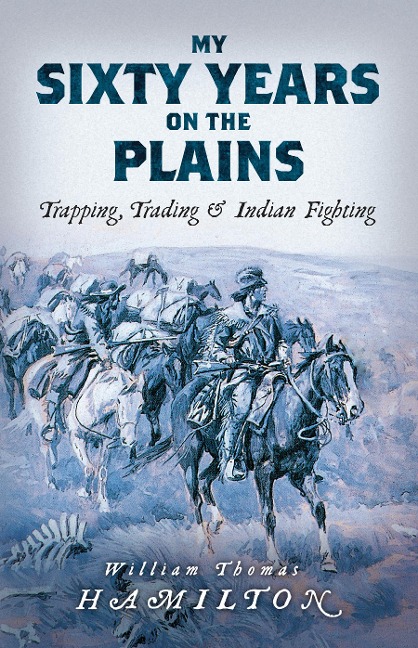 My Sixty Years on the Plains

Long before the American Revolution, fur trappers were traveling thousands of miles into the remote wilderness in their quest for beaver pelts, the frontier's most valuable commodity. These hardened, unsettled men were at the forefront of the Western expansion, hunting amid the Central Rockies by the 1830s and occasionally wandering all the way to the shores of the Pacific. Their lives and accomplishments are vividly and authentically recaptured in this gritty autobiography of a longtime adventurer.
William Thomas Hamilton (1822-1908) left St. Louis at the age of 20 to serve as an apprentice to an experienced trapper and hunter. Within a decade of his entry into the trade, the demand for pelts plummeted as hat fashions shifted from beaver to silk. Hamilton and his fellow trappers turned instead to leading hunting parties, guiding scientific expeditions, serving as army scouts, and protecting settlers and miners from Indian attacks. In this memoir, the frontiersman presents a fascinating account of his rough-and-tumble life in the Old West. Six full-page illustrations by the former cowboy and great Western artist Charles Russell enhance the tale.
E-Book 05/2020