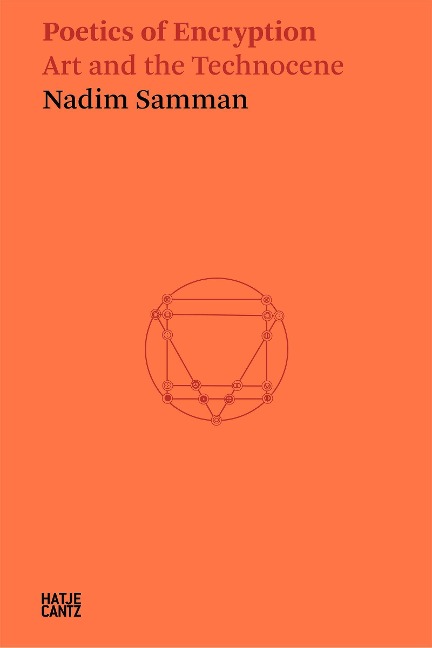 Poetics of Encryption. Art and the Technocene

"We are all inside this thing-but how?" This book explores 21st century art's reckonings with the technosphere. Almost unimaginable in its complexity and scale, a man-made megastructure surrounds all of us, and often seems inescapable. Outlining the poetics of encryption that are involved with this infrastructural condition, Samman explores dramatic motifs including confinement, capture, and burial, as well as access and exclusion from secured domains. Poetics of Encryption excavates the art of our times as it quests through caves, cables, codes, satellites, and icons. Toggling between enlightened concern and occult dreaming it surveys a counter-intuitive aesthetic of the interface: addressing those who cannot write code, this analogy in contemporary art stages its own "digital," both virtually and analog.

NADIM SAMMAN is Curator for the Digital Sphere at KW Institute for Contemporary Art, Berlin. He read Philosophy at University College London before receiving his PhD from the Courtauld Institute of Art. Widely published, in 2019 he was First Prize recipient of the International Award for Art Criticism (IAAC). Major curatorial projects included the 4th Marrakech Biennale (2012), the 5th Moscow Biennale for Young Art (2015) and the 1st Antarctic Biennale (2017).