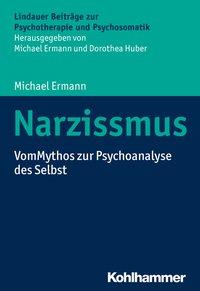 With the introduction of the concept of narcissism into his work around 1910, Sigmund Freud initiated the first significant turn in psychoanalysis. At that time, narcissism was thought to be untreatable. Today, the treatment of narcissistic pathology accounts for most of the tasks involved in psychotherapeutic practice. This book initially outlines the myth of Narcissus and the history of its reception in Western culture. Milestones in the history of the concept in psychoanalysis are described & from Freud=s narcissism theory and the psychology of the ego, via object relationship theory and self-psychology, to the modern intersubjective approach. The second part of the book discusses the clinical manifestations and psychodynamics of narcissism and explains their implications for treatment.

Michael Ermann is Emeritus Professor of Psychosomatics and Psychotherapy at Ludwig Maximilian University of Munich and now mainly works as an author and educational psychoanalyst. 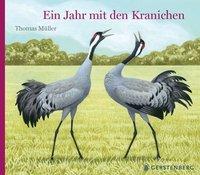 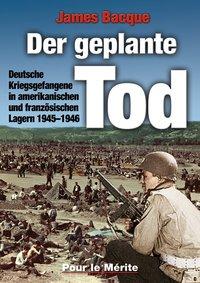